When the clock struck twelve my new year began in traditional style; out of the country, in Dubai. 2015 marked the start of my first year in Sheffield and at Quba. It’s been a fun year full of challenges – reviewing my year gave me the opportunity to reflect and helped me to focus on making the most from the year ahead.

My review is split into 3 parts: what went well, what went badly, and my goals for 2016.

I worked on some great projects.

Working at Quba has really given me the opportunity to work with some great brands on a variety of projects, pushing my design and front-end capabilities to produce some of my most proudest work, for that I am grateful and there’s plenty to come very early this year. 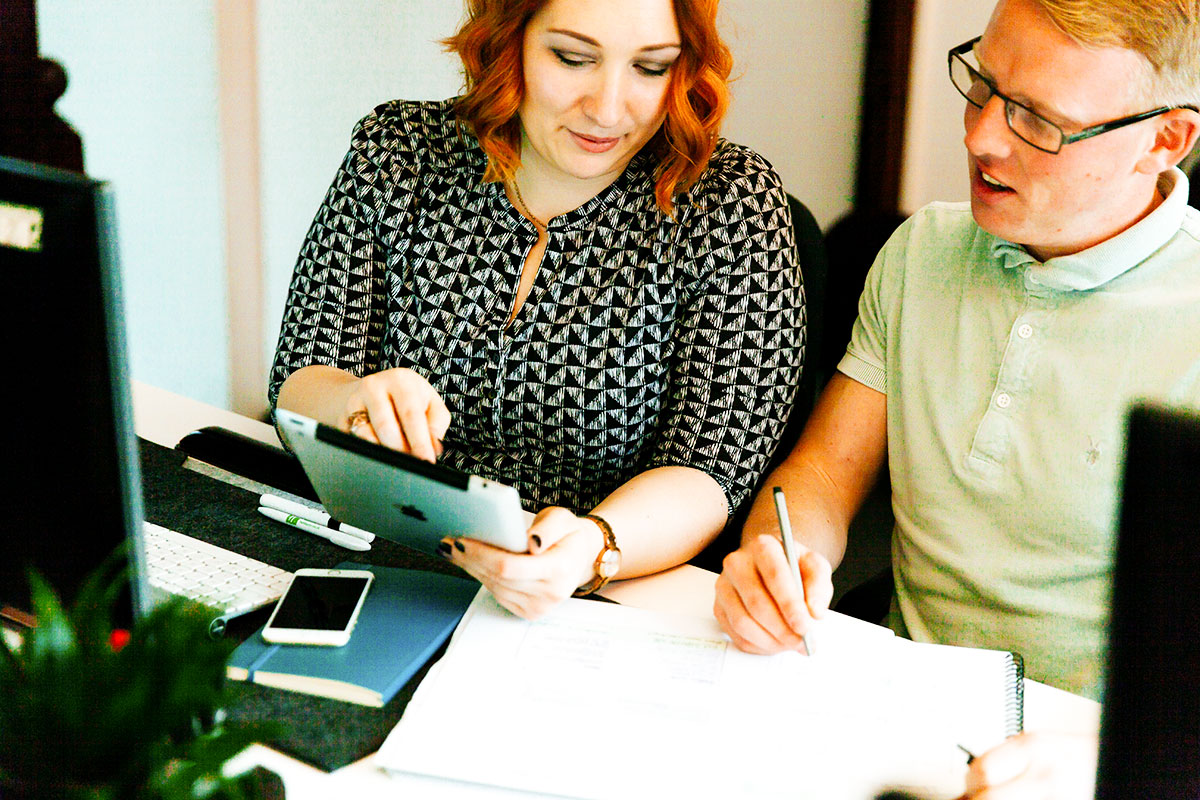 Come the end of the year I was promoted from Designer to Senior Interaction Designer which rounded off a successful year for me at Quba. I see the role as an opportunity to become a more well-rounded designer, focusing on how users interact with the things I design and build – not just visuals. I’m really excited about some of the challenges that we’ve set for the year ahead.

I managed a few half marathons and kept in good shape throughout the year (minor set-back over the Christmas period), hiring a personal trainer helped me to learn some new training techniques and gave the focus to continue the training regularly – I turned up even when I didn’t feel like it. That means I have a decent base fitness to accomplish one of my biggest goals for 2016 – The London Marathon.

At the start of the year I really didn’t think I’d be able to travel much this year whilst saving for a house. I was wrong (or rather wrong to be going on these holidays whilst supposed to be saving!). We managed a fair few trips which started in Dubai and included a three week tour of New Zealand, a week in Vegas and short breaks to Barcelona, Edinburgh, Belfast, then the year ended and the new one began overlooking Reykjavik, Iceland. We won’t be that lucky again this year. 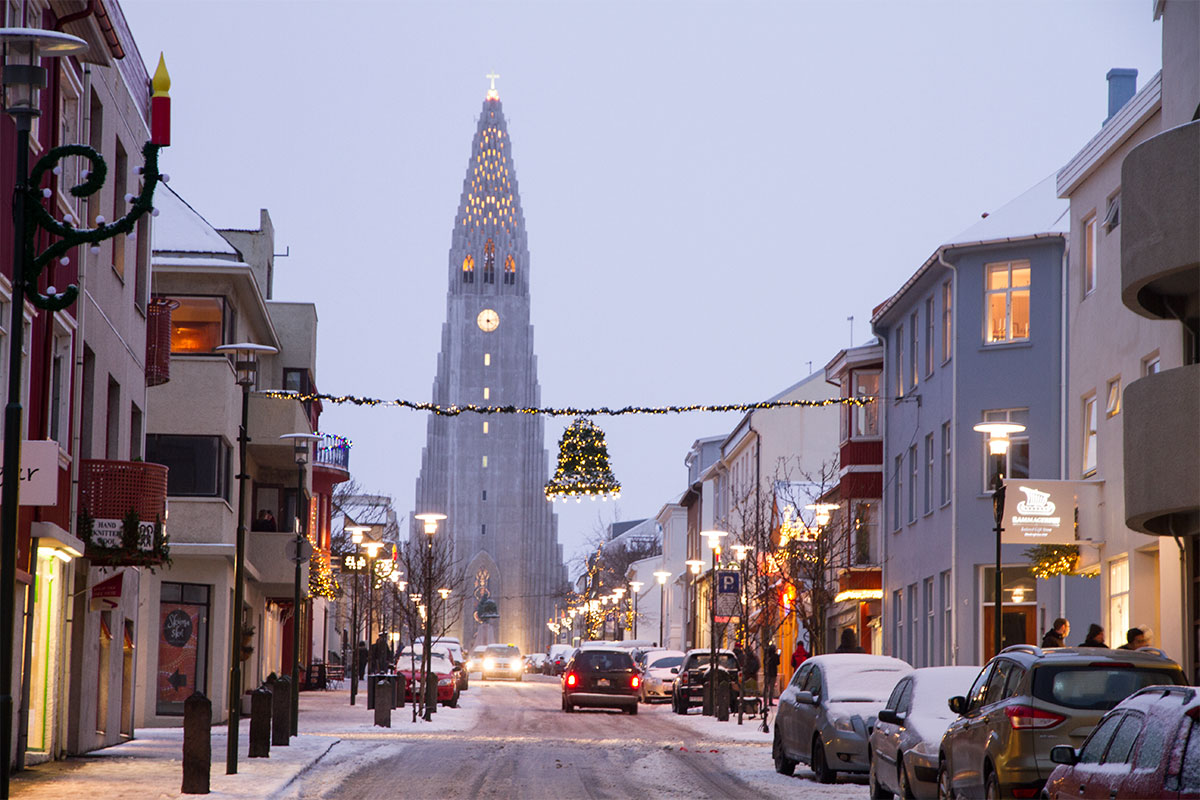 Reykjavik high street view to the church.
Saving for a house.

I think this is a success, maybe we haven’t saved as much as we’d like (see above ‘Travel’) but we have reached our target and we’ve started looking for our first house, I guess this will only been a real success once we’ve found somewhere, exciting times.

I love to cook and experiment with new, exciting dishes. I wasn’t in the kitchen much at all, I had been busy at work or training for one run or another, it’s also not our kitchen but these just sound like excuses now.

I wasn’t sure whether to put this is the ‘went well’ or ‘went badly’ category – I feel the year was a turning point for me and photography, I purchased a new camera, had a workshop with an expert Phil Sproson, took lots more photos, and became much more comfortable using the camera settings, that’s a huge success to me but I was still only happy with a very small amount of those photos.

Honestly, work was hard at times, I started the year covering all aspects of design, from initial scoping workshops to UX workshops through to design and build. That’s a hell of a list of required capabilities for one person and it effected me at times. Quba have since hired a great UX designer freeing me up to focus and strengthen on design and front-end. We’ve tightened up our processes and started getting the project team together much sooner, collaborating and making decisions as a team.

I was also taking on too many projects, working too many hours. I want to continue my freelance work, but be a bit more selective over the work I choose to take on.

To write more, even if this means starting the day an hour earlier. My target will be two articles a month.

To read more, I have a pile of books and magazines, some I’ve started, others are collecting dust. My target will be one a month.

To take better photos, putting aside more time for photography, taking more photos. My target is to upload 4 photos a month to flickr (which could mean taking 400+ photos).

To speak Spanish, I’m not going to add ‘fluently’ this year but I have been learning and I want to push that further this year, Duolingo has been a great training buddy.

To run The London Marathon in April. Training is in full swing, my target is to cross the finish line.

To buy our first house. The search is on.

In summary: 2015 saw me successfully settle in to my new location and workplace whilst saving hard to buy a house. I indulged in a lot more countries than I thought I would have / should have. 2016 is already full of significant targets and I’m looking forward to those challenges very much.